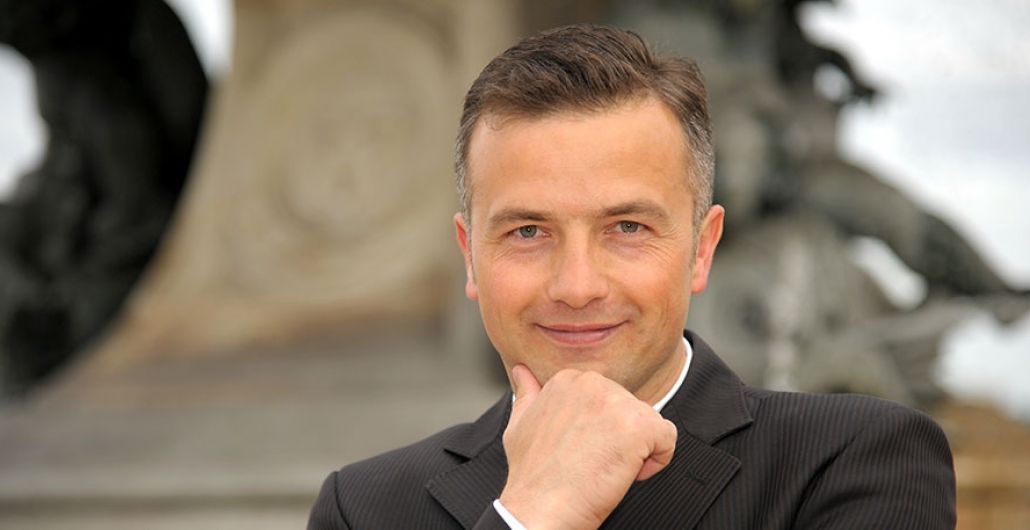 I have been living in Bordeaux since 2001 and I am so proud of that!

Passionate about history and architecture, I discovered that this city has great cultural and gastronomic diversity. I had the chance to meet Jean-Louis Fourrier, who created a series of historical programs on RCF (Christian Radio France). During a period of one and a half years, Jean-Louis Fourrier helped me to learn with great enthusiasm, the history and culture of his native city which soon became mine.

I fell in love with Bordeaux!

And how could I not fall in love with this city so rich in history? In the era of the Roman Empire in our Burdigala (the Roman name of Bordeaux), there was a university where Auzonius taught – a professor of letters and philosophy – – (hence the name of the Château Ausone). Our Duchess Eleanor of Aquitaine (XII century Queen of France, then Queen of England, mother of four kings, including Richard the Lionheart, and two queens), played a very important role in the history of Bordeaux but also those of the Kingdoms of France and England and her cultural influence goes even farther beyond that. And finally, thanks to its architecture of the eighteenth century, Bordeaux is listed as a world heritage site by UNESCO. And that’s not all!!!

But the ‘wealth’ of Bordeaux is not limited to the city itself. It is the capital of Aquitaine -the regionis a treasure trove of Romanesque and Gothic architecture, the Atlantic coast with its unique “Bassind’Arcachon” (ArcachonBay), the Dune duPyla (the highest dune in Europe), fresh oysters and other seafood, seaside resorts such as Cap Ferret, Arcachon, Biarritz and many other ‘pearls’ …

And above all, the world famous Saint Emilion and Médoc with their great wines! The Basque Country with its beautiful sites such as Bayonne, Biarritz, Saint Jean de Luz, San Sebastian, and so on. And of course – Perigord or Dordogne, one of the most beautiful French departments. Here you can discover the most beautiful medieval castles on the cliffs above the river, which you can also admire whilst canoeing with family or friends; primitive dwellings and medieval villages; the most impressive caves with their prehistoric cave paintings. There you will find little pieces of paradise such as the hotels Moulin De Vigonac, Moulin du Rock; the best producers of foie gras and truffles; the most beautiful mountain bike rides and much more!

Not to mention the closest well-known town: Cognac (the birthplace of Francis I) with its eponymous drink. La Rochelle, Gascony, where they produce the oldest brandy in France – Armagnac. The Pyrenees with many opportunities for skiing, trekking, hiking, mountain bike trips, etc. …

Would you like to discover one of the most beautiful regions of France? Would you like to taste the best and / or most famous wines, cognac, armagnac; enjoy the freshest and most delicious foie gras, seafood, truffles? I would be happy to share with you all my knowledge and all my experience as a guide. I would be delighted to introduce you to the fabulous people who live here and who will be happy to share a few moments of their life.

I would like to share my love for Bordeaux, Aquitaine and France. This wonderful country that is mine. I will give you a warm welcome and will be happy to show you my Bordeaux, which everyone falls in love with!

One of the most motivating things in my work is the desire of the people I accompany to return to the Bordeaux region. 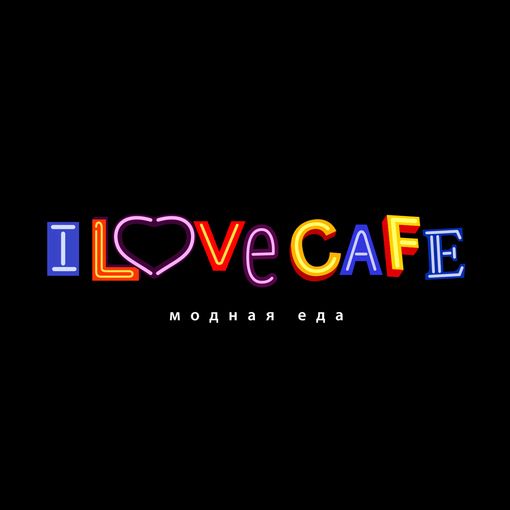 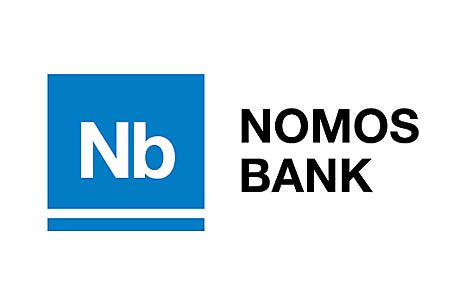 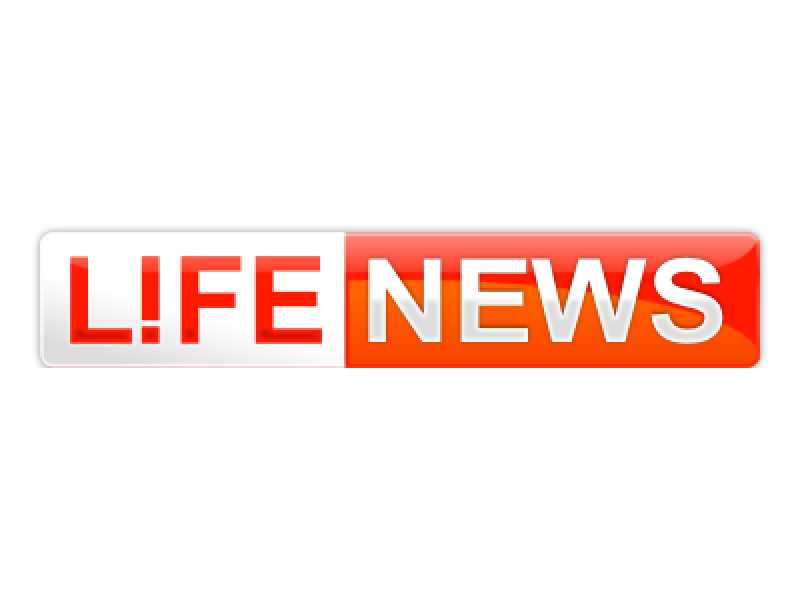 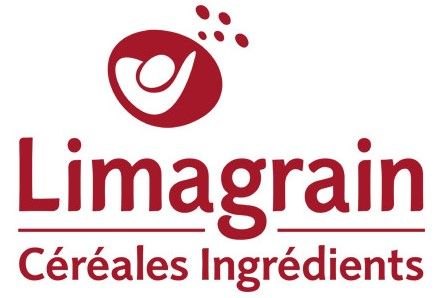 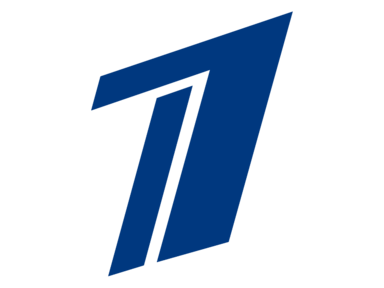 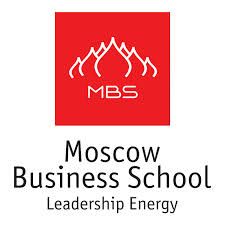